Peter is an ecologist and entrepreneur with special interests in ecological restoration and the Succulent Karoo (plus a growing love for the Fynbos Biome). He completed his BSc (Hons) degree at the University of Cape Town in 1994. During this time Peter undertook research in both marine and terrestrial systems. Since then he has enjoyed research positions that have taken him from investigations of nutrient availability in the seas around Antarctica to analysing spatial pattern in the tropical forest communities of the Democratic Republic of Congo.

In 1996 Peter returned to South Africa and his fascination settled on semi-deserts. Between 1997 and 2001 he undertook a PhD at the University of Cambridge, United Kingdom, on a number of aspects relating to plant community dynamics of the Succulent Karoo. He continued this research through a post-doc at the University of Cape Town in 2003 and 2004 and is now an Honorary Research Associate at UCT’s Plant Conservation Unit.

In 2005 he initiated the Namaqualand Restoration Initiative, a research, advocacy and implementation program involving three senior research staff, and numerous partner organisations and individuals. The principal achievements of the initiative have been the development of methods and systems for the restoration of the pre-existing ecosystems and biodiversity on areas degraded by mining, cropping and over-grazing.

Since 2009 he has also been the director of Nurture Restore Innovate, which aims to provide long-term ecological advice, support and mentoring to projects or practices that affect landscapes at larger scales. Nurture Restore Innovate extends the work of the Namaqualand Restoration Initiative, both geographically, and by creating systems to implement the restoration at scale. This initiative has created, and supported, 30 full-time, career-path jobs, and two ecological restoration businesses, entirely owned and managed by people from Namaqualand.

Peter is currently completing a sabbatical at the University of Colorado, Boulder, as a Fulbright Research Scholar, but looks forward to getting more involved with FynbosLIFE projects on his return. 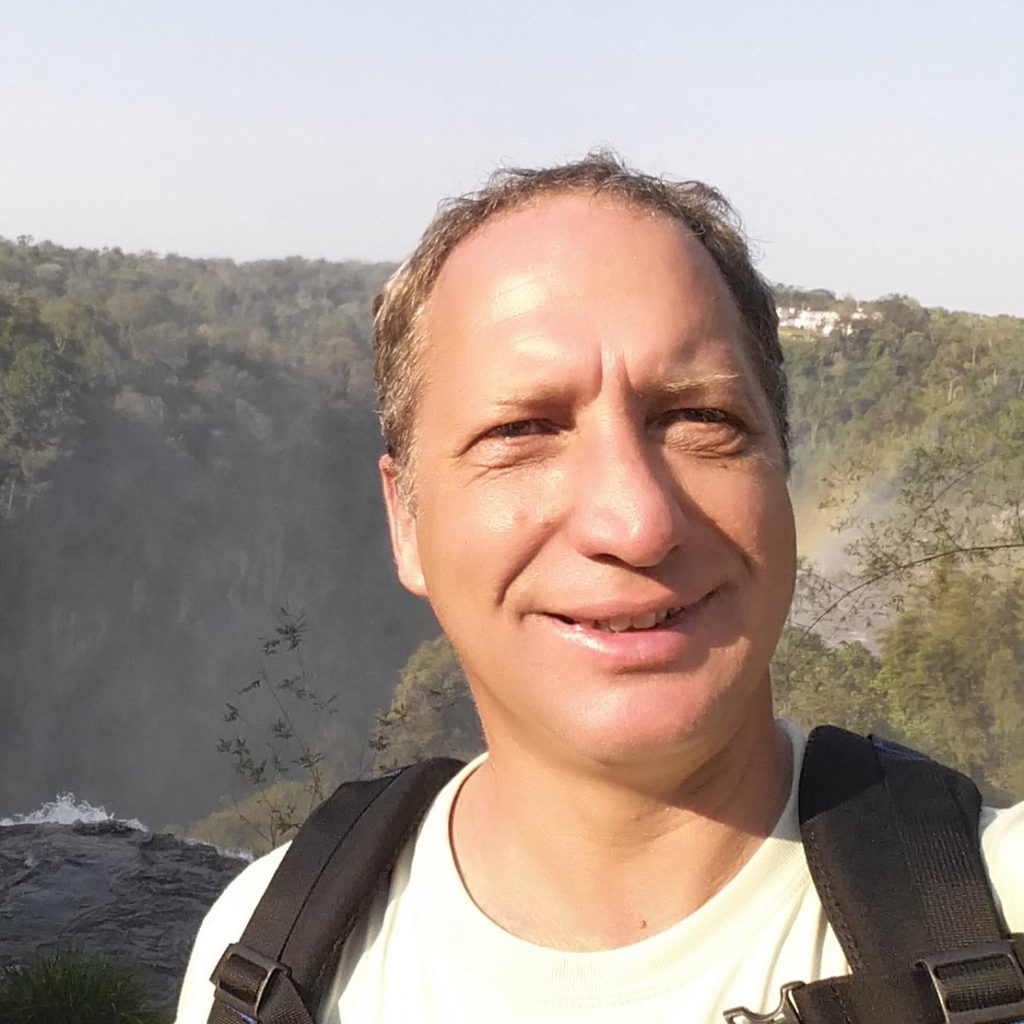 Support us with a CoralBloom fynbos floral face mask or any CoralBloom textile homeware products (tea towels, napkin sets and table runners) – designed by Dr Michelle Jooste with botanical illustrations by Ann C. Jooste and Megan L. Jooste for our collaboration range exclusive to Happy by Nature. 5% of your purchase proceeds will be donated to FynbosLIFE.  View options